There has been much controversy in the last few years around changes in the retirement age for women in the UK.

Many women approaching retirement age argue that the government hasn’t been clear about the changes.

They say that this is unfair and has left them unprepared.

However, in some form or another, these changes have been discussed by the government since 1991. In 1993 it was planned that the state pension age would equalise gradually between 2010-2020.

Ultimately, the changes in the retirement age for women reflect how our population is ageing. It also demonstrates how costly the state pension is for the state purse.

Let’s look more closely at the retirement age for women and what you need to be aware of. 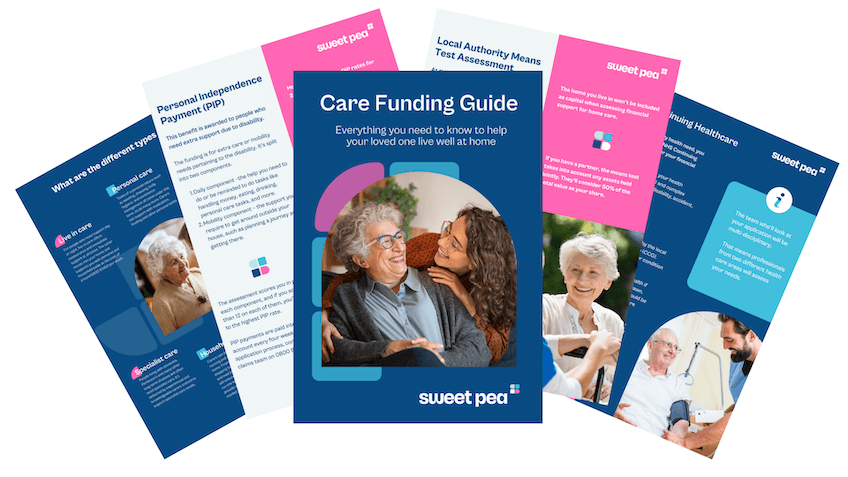 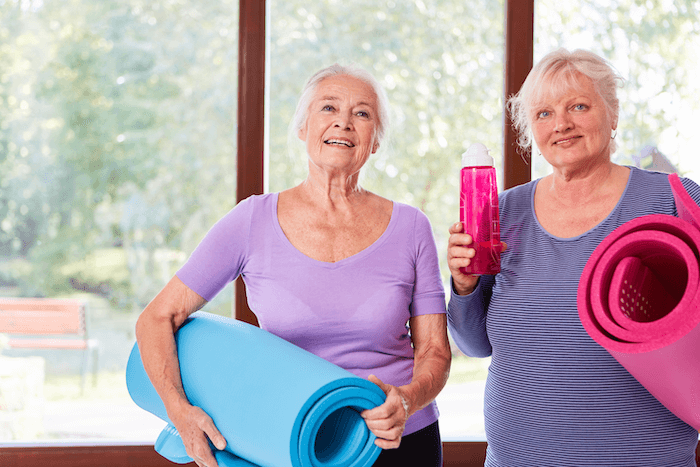 What is the state retirement age for women?

It is now changing gradually over the next two decades until it reaches 68 for both men and women.

Currently, the age a woman can claim state pension is 66. This means if you are due to turn 66 in the next couple of years, you will be able to claim your state pension on your 66th birthday.

As the age to claim is rising slowly, women born after 1960 will find months or years added on. Eventually, it will reach the age of 68 in 2046.

As the state pension age remains under review, this could still change over the coming years.

Why did the retirement age for women change?

In 1991 the then government began consulting on a change in the pension age for women. In 1993 a White Paper was published setting out the plans to equalise the state pension ages for the genders.

One reason was gender equality.

The government saw that women were becoming more economically equal to men. They argued that working women should be equal to working men in their retirement age.

Our population is ageing better

They also realised that our population was ageing better than ever before.

This means that people retiring at 60 may live for 20 years plus on a state pension. This is a huge expense for the Treasury, and would only increase as future generations claimed it.

It also means that a large number of people capable of work would be out of the labour force. This would affect the UK’s competitiveness in global markets.

Our population is benefiting from good nutrition, excellent health care, advances in technology and medical science. As a result, our life expectancy has gone up, for both men and women.

Women can now expect – and should plan – to live to 82/3 years or older. We can also expect to have more years of active life later on. 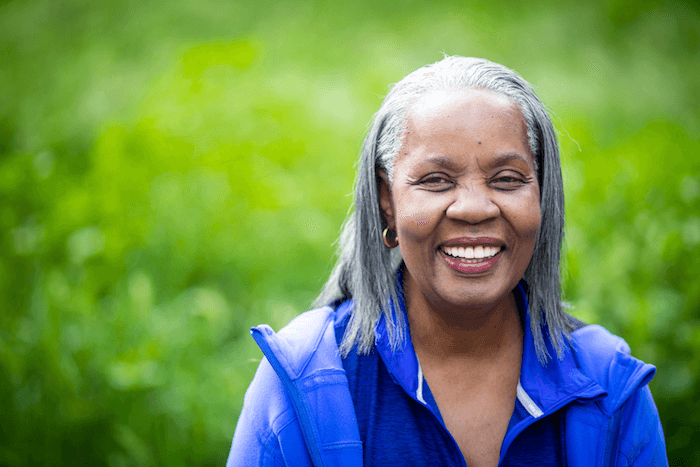 Do I have to retire later?

You can choose to retire whenever you want.

You just won’t be able to claim your state pension, and some other financial benefits for the elderly, until 66-68 years old, depending on your birth year.

Retired people are often far more healthy and capable than they might have been in past generations.

This is thanks to a variety of reasons. One of the main reasons is technology, and how the world economy currently works.

In generations past, many people would have done hard physical jobs.

Life is getting longer!

Perhaps in industry, mining, farming or around the home. Before the vacuum cleaner and the washing machine were common, housekeeping was a constant, hard job.

Now, most of our food is grown abroad and shipped to us.

Also heavy industry, including mining and factory production. Factories in the UK tend to be technology-led – meaning robots do a lot of the hard and heavy work.

What this means is that people in past generations were often worn out by the time they reached 60 or 65.

The daily grind of work was enough to wear bodies down. Add in less food than is now available, and less effective medical services, and we can see why we are living so much longer than in the past.

Can I retire before I claim my state pension? 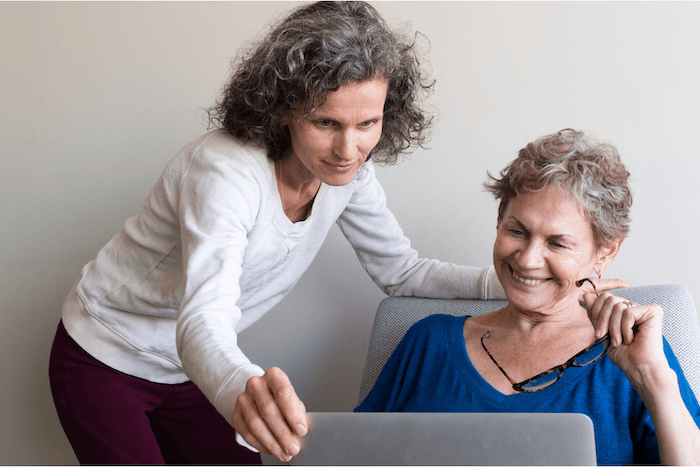 I took time off to have children - am I eligible for a full state pension?

This depends on your personal circumstances.

State pension eligibility is based on how much national insurance (also known as ‘stamp’) you paid during your adult life.

When you took time off to raise children, you may have claimed maternity benefit. For this time your national insurance contributions were paid by the government.

However, if you did not claim this, you may not have made the contributions at the correct rate.

Some women take an extended period of time off work, until their children reach school age, for example.

In this case, you should have made national insurance contributions to HMRC yourself, rather than through PAYE.

If you made the correct contributions throughout, you should be eligible for the full state pension.

If you did not, then you might get a reduced rate of state pension.

You can check here what you will be entitled to based on your current situation. 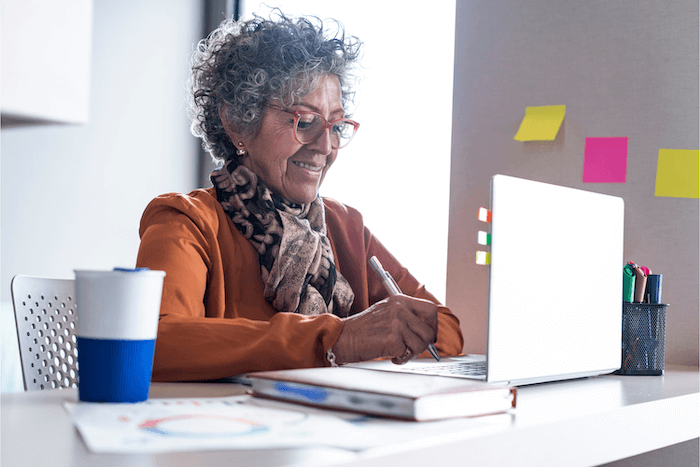 I want to stay in work after state pension age

Employers, in the main, can’t legally force you to retire at a particular age.

There are some exceptions such as fire service, police and air traffic control.

Some employers might have upper age limits for certain roles, for instance in construction. This is to do with health and safety and the competency of the person performing the role.

Apart from some exceptions, most employers will not be legally permitted to force retirement at any age. They may offer early retirement packages as an enticement, however.

Many over 65-year-olds are finding that they want to remain in the workplace.

Some have no choice financially but to stay in work. And some split the difference by working part-time in a job, and being semi-retired.

You must consider that if you claim your state pension but remain employed, your tax status may change. 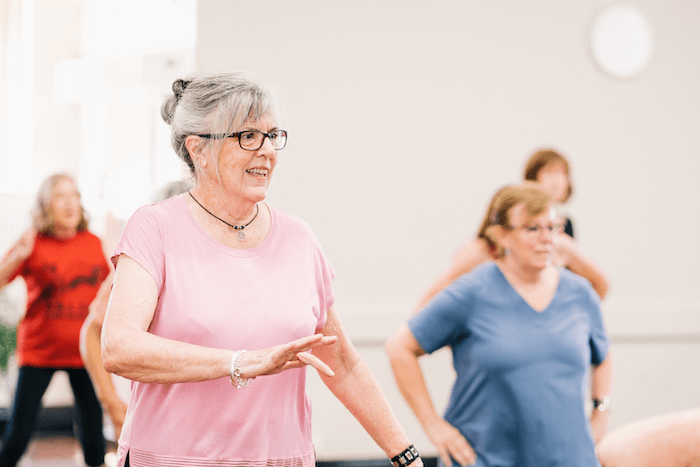 Retirement age for women - it's a personal choice

If you choose to stay in employment, you can defer taking your state pension.

This means you can put off claiming it until you are ready to do so. For every year you defer it, you will get an increase of 5.9%.

You can also defer taking private pensions, or take them differently.

You might choose to take a lump sum – the first 25% of which is usually tax-free.  Check with your pension provider for their particular rules and guidance.

All of these considerations mean that really, there is no official retirement age for women.

It is a personal choice based on many factors.

If you need help finding care or domestic support for you or your loved one, then let Sweet Pea arrange it for you.

All you need to do is upload your care details and we’ll do all the hard work.

With just a few clicks, you’ll receive a personalised care shortlist showing carers that are available in your area and ready to help.

Find a carer near me 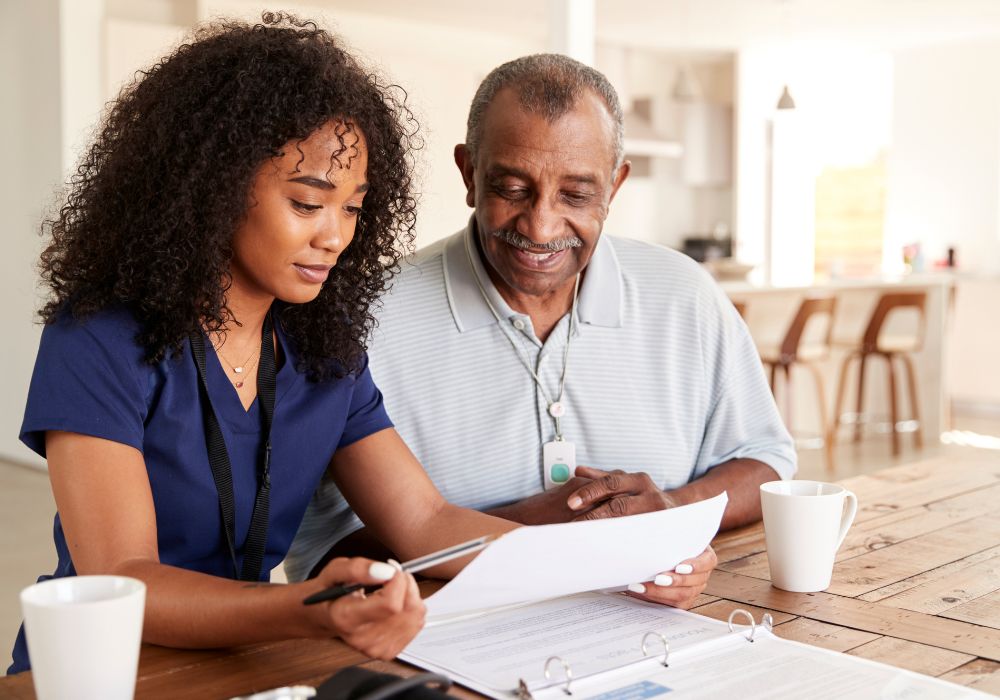 Are next of kin responsible for care home fees? 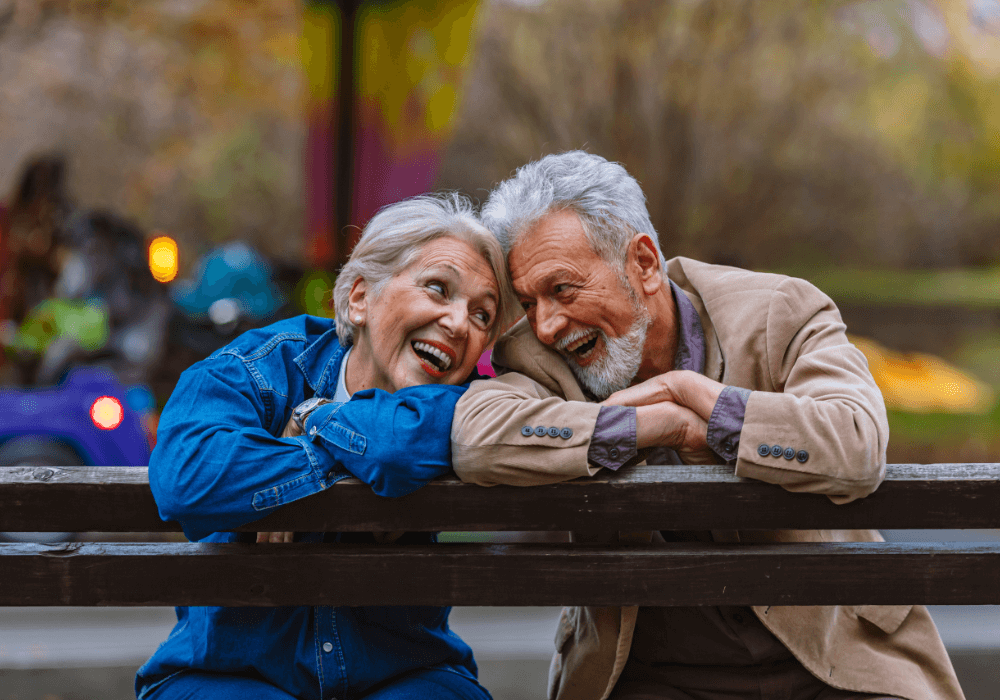 Retirement: Our top 10 tips you need to know 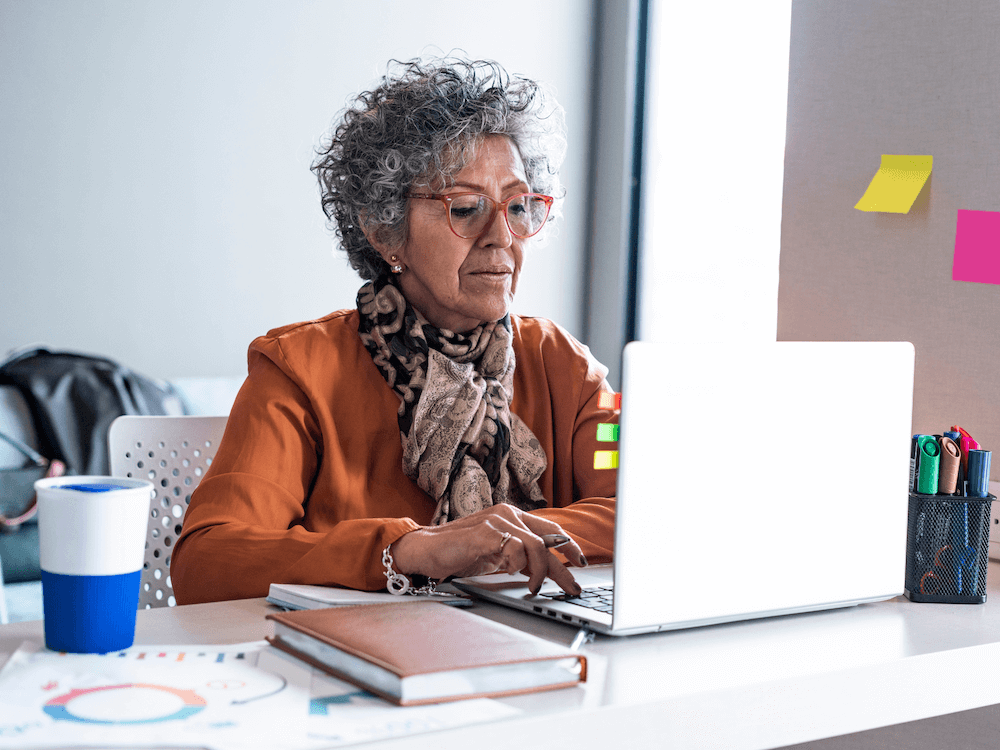 What benefits can you claim if you have dementia? 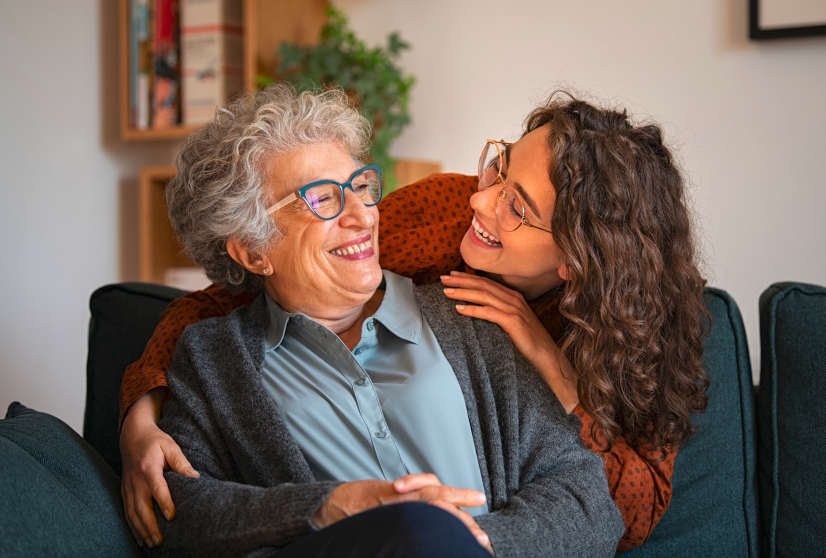